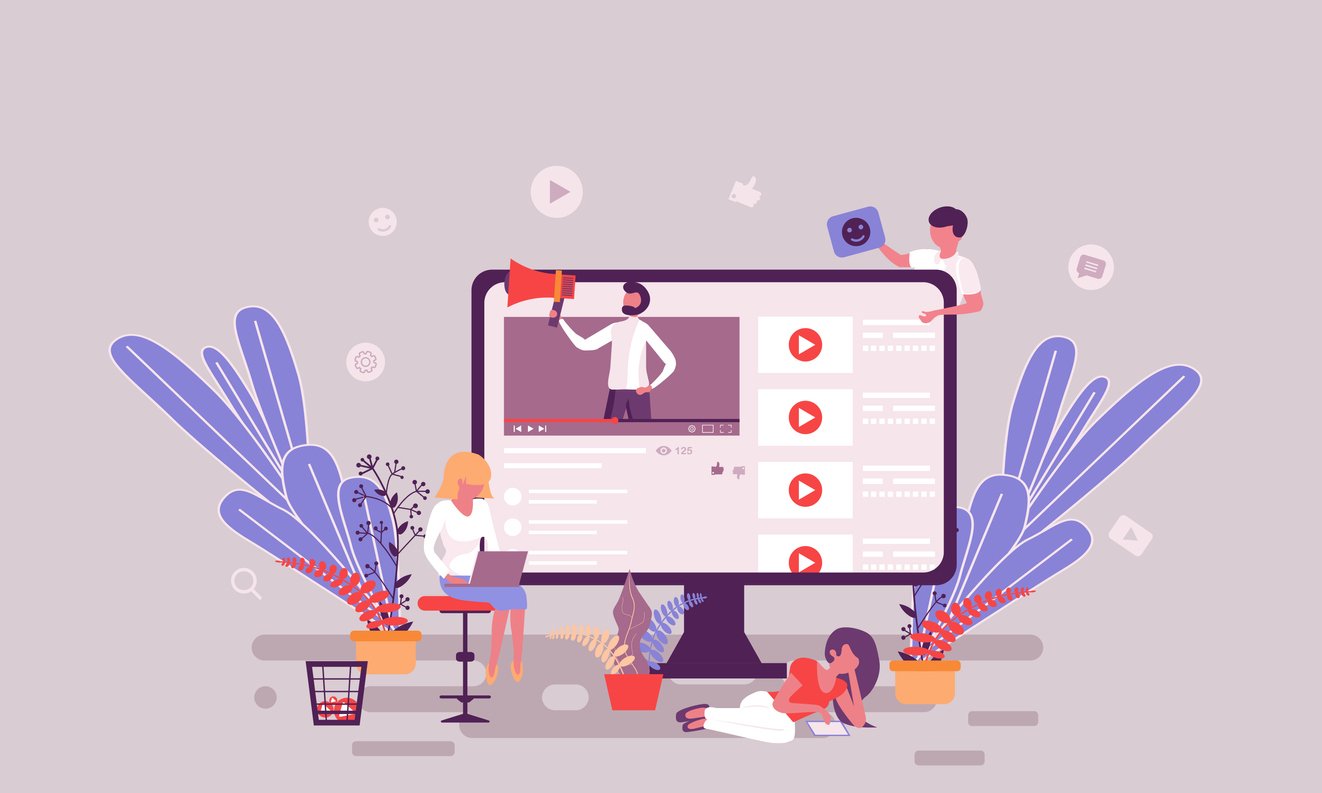 Last week, the IAB Tech Lab and IAB Europe released the second version of the Transparency and Consent Framework (TCF), the collaborative industry solution for conducting targeted advertising in compliance with GDPR. After gathering a year’s worth of feedback on the first version from publishers, advertisers, digital protection authority groups and ad tech vendors, TCF 2.0 was finalized and launched. Moreover, Google has committed to its long-awaited integration with the framework by the end of Q1 2020.

Initially, TCF was used to indicate whether consent was collected for ad targeting purposes. According to the IAB Europe CEO Townsend Feehan, TCF 2.0 expands publishers’ bidstream options for collecting and assigning consent. It’s a significant enough overhaul of the framework that publishers that who have already adopted the first version must implement the new technology.

TCF 2.0 continues to support the overall drive of the TCF to increase consumer transparency and choice, management by digital properties of consent and compliance, and industry collaboration.

TCF 2.0 includes technical specifications that outline GDPR-compliant processes for delivering digital ads and managing consumer data. Publishers employing TCF 2.0 gain greater control and flexibility with respect to how they integrate and collaborate with their technology partners.

This latest version states that consumers can not only withhold consent on data collection but can exercise the “right to object” to how data is processed, for example, the use of geolocation.

It’s a framework for publishers, technology vendors, agencies and advertisers to clearly and consistently communicate with end users about how their data is being used, while also providing an opportunity for users to object.

Chetna Bindra, Google’s senior product manager for user trust, privacy and transparency, commented on the new release, mentioning that he expects, “Google to integrate with TCF 2.0 shortly after the switchover from TCF 1.1 and when 2.0 goes fully live, which we currently understand is by end of Q1 2020. We will provide greater detail on our integration approach in the coming weeks.”

What is the GDPR?