First GDPR Fine in Sweden Over Facial Recognition Use 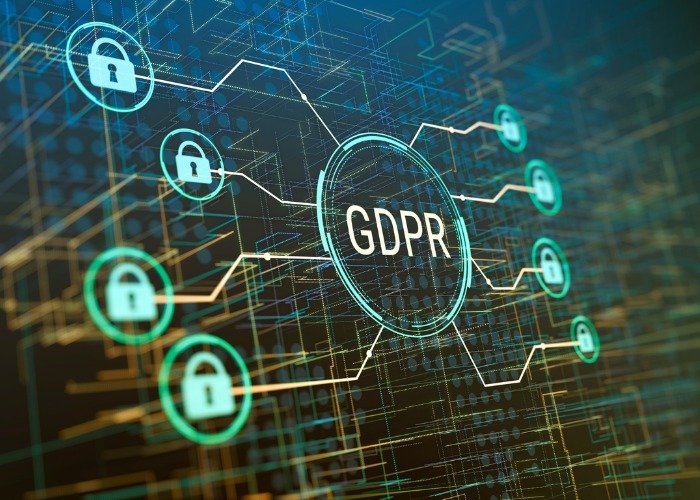 A school in northern Sweden has been fined 200,000 SEK (about $20,000) after experimenting with facial recognition as a system to document student attendance. The Swedish Data Protection Authority (DPA) fined the school for violating three articles under the General Data Protection Regulation (GDPR):

This is the first time the country has been fined for violating the digital privacy violation. The facial recognition pilot had been going on for three weeks last fall and involved 22 students.

Ranja Bunni, a lawyer at the Swedish DPA who helped with the review of this violation, said that consent isn’t a valid legal argument since the students depend on the high school board. The agency pointed out in its release that there are alternatives to checking student attendance that aren’t as intimately invasive as a facial recognition system.

While the Swedish DPA’s ruling is not big compared to other GDPR fines, it’s a clear marker that GDPR enforcement is picking up around the globe. The Sweden High School case indicates the extent of GDPR is not just limited to giant corporations such as British Airways, but also smaller public and private entities.

Visit here to learn how CookiePro helps comply with the GDPR.

How to Capture and Share Consent Across Domains and Devices

Google Play Data Safety Requirements: What Are They & How To Prepare

All About CookiePro: Our Story