Mozilla recently announced a number of privacy-related updates for Firefox. Here is an in-depth look at Firefox’s new privacy updates. 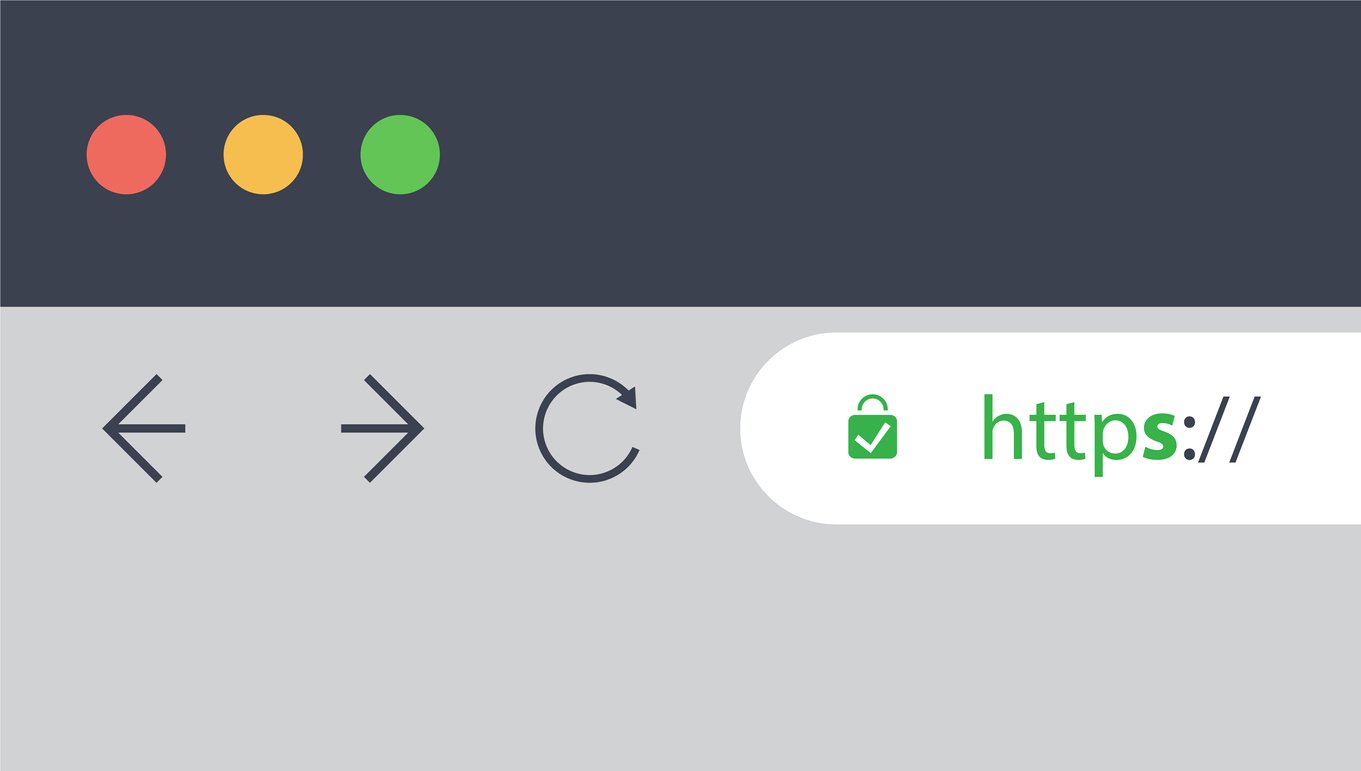 Mozilla recently announced a number of privacy-related updates for Firefox. These changes will see the browser’s powerful tracking protection features set as default for all users. They will also add new functionality to its Facebook Container, data breach tracking service, and password manager.

Mozilla has long positioned Firefox as a privacy-focused browser. In a blog post about the changes, senior vice president of Firefox Dave Camp said the company “has and will continue to make a big impact in building the necessary protections to keep people safe online.”

Here is an in-depth look at Firefox’s new privacy updates:

The biggest change is that Firefox’s Enhanced Tracking Protection will come as default for all users. This is a feature that stops third-party trackers and cookies from tracking you as you browse the web. The information about which cookies are tracking cookies comes from the Disconnect list.

Firefox made Enhanced Tracking Protection available last October. However, this is the first time it will be set as the default approach to cookies and trackers.

The feature will be turned on for new users as soon as they download the browser. Those already using Firefox will either have to enable it via the settings or wait for the company to roll it out to them in the coming months.

To turn it on users can navigate to the browser’s privacy settings. Here, they need to select “Custom,” and then choose “Third-party trackers” from the drop-down menu next to Cookies. Users can still choose to block all cookies or all third-party cookies for an even more private browsing experience. Although this may result in some websites not working.

Once users have turned on the setting, they can see which trackers are being blocked and whitelist certain websites by clicking on the shield icon in the browser’s search bar.

In a blog post, Firefox Product Lead Peter Dolanjski spoke about the importance of making privacy features default. He said that while people are “broadly opposed” to website tracking, most do not go into their browser options to change their default settings.

The second change is to Facebook Container, a Firefox add-on that isolates your web activity from Facebook. This makes it harder for the social network to track you around the web.

Firefox says the update makes it harder for the social media giant to build shadow-profiles of those who haven’t signed up to the service.

Over the past year, Firefox rolled out Firefox Lockbox—a way for users to access the passwords saved in their Firefox browser—to Android and iOS devices. This allows people to securely access their passwords on the go, making it easier for them to log into smartphone applications or on browsers that aren’t Firefox.

The update unifies these efforts under the name Firefox Lockwise. It also adds the ability for users to manage their passwords via a desktop extension. Through the extension, users can view, edit, and delete their login details.

Data breaches that reveal email and password details can put those whose information has been compromised at risk of hacking. Unfortunately, breaches are surprisingly common.

Firefox Monitor combats this by alerting those who sign up to it when their email has been found to be part of a data breach. This allows them to take precautions to secure their account.

In the latest update to the service, Firefox has added a central dashboard which lets users track and manage multiple email accounts. The company also added a feature that means users have to verify the email address before they are able to monitor it.

Firefox Isn’t the Only Browser Putting the Focus on Privacy

Nonetheless, as Firefox is available on all platforms and the features are available right now, it will likely be a popular choice amongst privacy enthusiasts.

What is the GDPR?