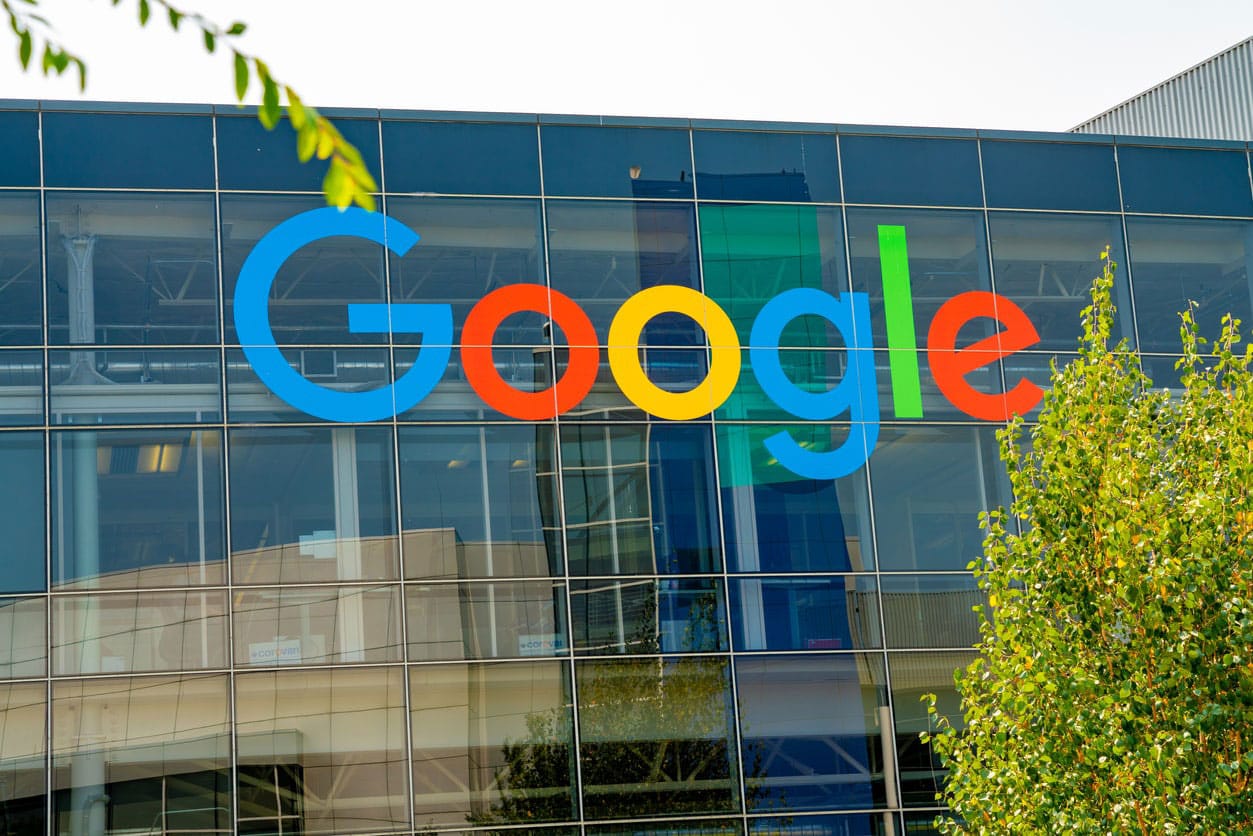 On March 16, 2020, the CNIL completed an audit of google.fr which revealed that cookies, many of which were used for marketing purposes, were automatically placed on user equipment without affirmative action.

Specifically, CNIL highlighted three violations of Article 82 of the Act No.78-17 on January 6, 1978 on Information Technology, Data Files and Civil Liberties (as amended to implement the General Data Protection Regulation (GDPR).

Fines Resulting from the Audit

Factors that helped determine the fine included the severity of committing three violations of the Act, the impact on 50 million users of Google Search, the financial gain indirectly generated by the collection of personal data through advertising cookies, and the fact that, since an update from September 2020, advertising cookies are no longer automatically placed on user equipment from arrival to google.fr.

Finally, CNIL added that, as the six month transition period for its guidelines and recommendations on the use of cookies and other trackers has not yet expired, the deliberation does not pertain to non-compliance with these.

CNIL has also announced a fine of €35 million against Amazon Europe Core Sarl for cookie violations.

For more information, here’s the press release and the deliberation, only available in French, here.

How to Boost Opt-In Rates with A/B Testing